Did you know that most flame issues can be solved at the installation stage by using vent restrictors?

By planning out the vent run and then using this plan to install and set vent restrictors accordingly can eliminate the most common flame issues.

While every install is unique, knowledge of how a vertical heavy run vs a horizontal heavy vent run, along with quantities of elbows can assist in knowing which restrictor to use.

A common installer question is: “Why would I install a vent restrictor at the termination rather than at the fireplace itself?”

The restriction may be too closed if:

The restriction may be too open if: 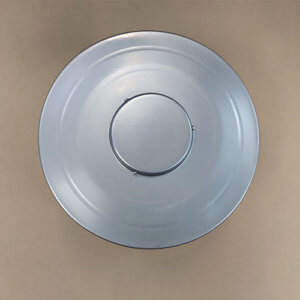 Place the vent restriction in the flue section of the pipe and fold over the three strips at the proper height. 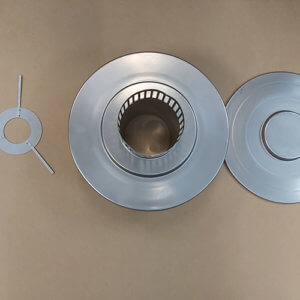 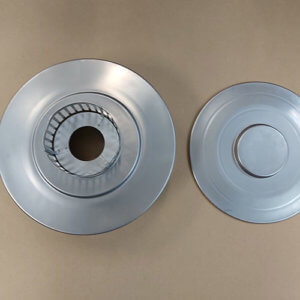 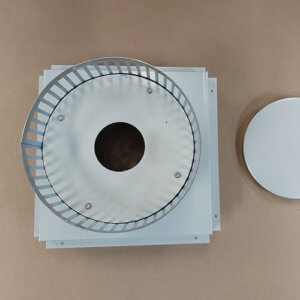 Find Montigo in Your Area