Having our fireplaces easily fit into any architectural challenge is something we have always prided ourselves on. The Low Profile option for our commercial line can help simplify any design that calls for a flush hearth or low to grade installation.

The best kept secret at Montigo is that the majority of our commercial fireplace lineup has the ability to be constructed as a “Low Profile” fireplace. The information below will give you an idea on what that is and how it can help you create designs that are equally eye-catching and easy to construct. 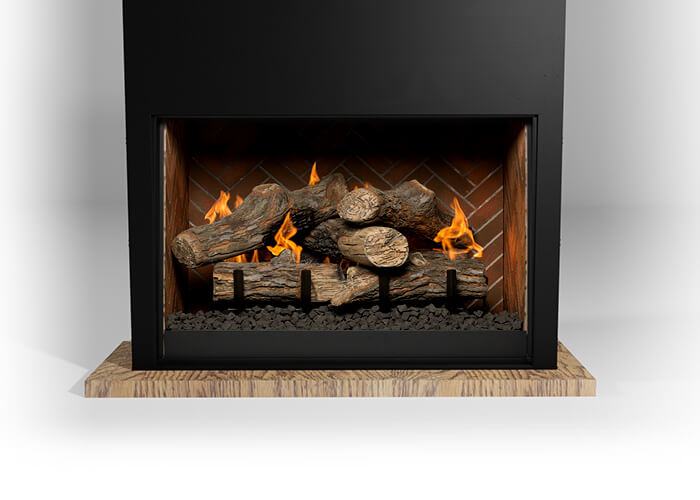 Low Profile units feature a raised burner that allow for the valve, burner, and other components to be housed in the firebox rather than in a traditional unit base.

While most units in our commercial lineup have the ability to accommodate a flush hearth, the Low Profile configuration allows for the unit to be easily sunken into a floor for a true flush hearth appearance. Allow for at least 1/4″ clearance below the glass for easier glass removal/installation.

Low Profile units typically have similar body temperatures to their traditional counterparts, so they require no special finishing.

Which units can be constructed as Low Profile?

We have created Low Profile versions of many of our commercial configurations, though we have the most extensive experience with Single Sided and See Through units. Enquire with our design team about more complicated configurations such as Pier or Round units.

Both the Traditional BF and our Contemporary C-View burners can be raised to create a low profile system. 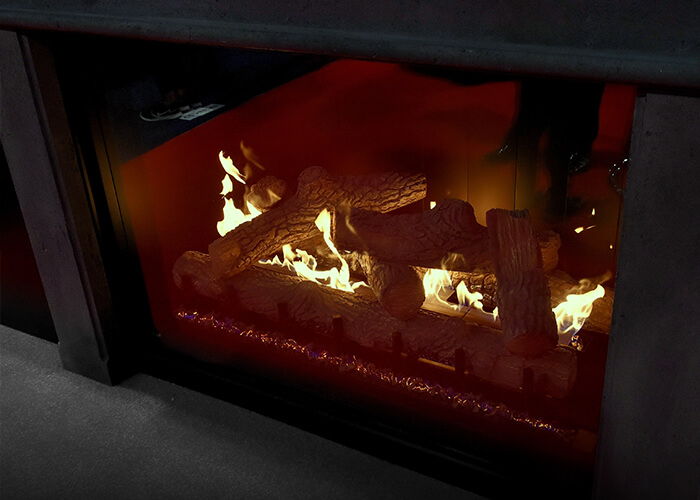 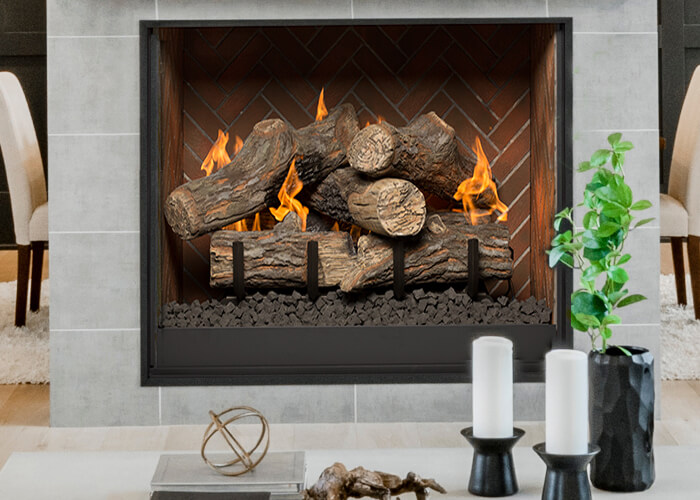